back to search results
Prev Next
Less Info
Add to Lightbox 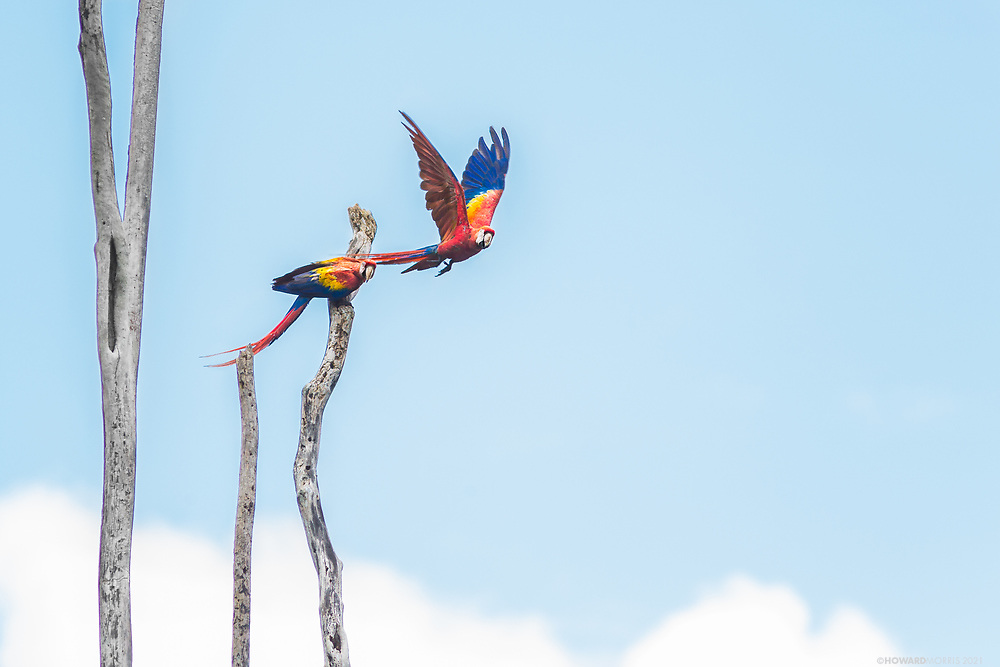